Special Events Announced for 2020 Coral Springs Festival of the Arts

Save the dates of Saturday March 21 st and Sunday March 22nd, 2020 to join in the celebration of the 100 th Anniversary of the Women’s Right to vote with a dance drama by Artistic Director Dr. Debra Weiss which reenacts a suffragette march. The literary workshops will headline Dr. Caren Neile of NPR’s The Public Storyteller. 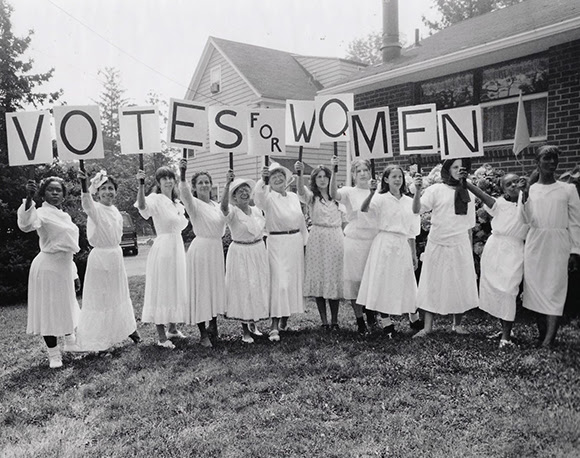 To honor the 100th Anniversary of the 19th Amendment, which gave women the right to vote in the United States, Dr. Debra Weiss has created a dance drama called “Votes for Women!”. This is a sequel to her 1995 production, “Fall in Line,” a dance drama about women’s suffrage. The production will include dramatic scenes that recap the history of women’s suffrage, several dance numbers and a tribute to women in public office today. Dr. Debra Weiss began her professional dance career at age 13 studying with the Joffrey Ballet and in 1985 she founded Debra Weiss Dance Company in New York City where she focused on storytelling through dance and living history programs. In 2017, she founded Broadway Dance, a free afterschool program for at-risk low-income youth,

This year the Festival will also host Caren Schnur Neile, Ph.D., MFA, at the literary workshop on Friday March 20th. Dr. Neile is an affiliate professor at Florida Atlantic University specializing in storytelling studies and is co-host of The Public Storyteller, a weekly segment on public radio WLRN 91.3 FM. Her latest book shows how Florida boasts mysterious tales that stretch back more than twelve thousand years. Dr. Neile shares myths, legends and folktales that reflect the diversity of characters and cultures that make Florida such a fascinating place. Caren performs and produces storytelling events throughout the U.S. and abroad for schools, libraries, senior centers and theaters.

Every year, the Festival attracts 30,000 – 40,000 people from all over the South Florida area and will feature a professionally juried arts and crafts show with over 200 fine artisans and crafters. The Festival will also share space with Gardenfest Coral Springs, which will showcase a wide variety of beautiful orchids, exotic plants and many native plants. For more information about Dr. Debra N. Weiss, Dr. Caren Neile or the Coral Springs Festival of the Arts, please visit www.csfoa.org. 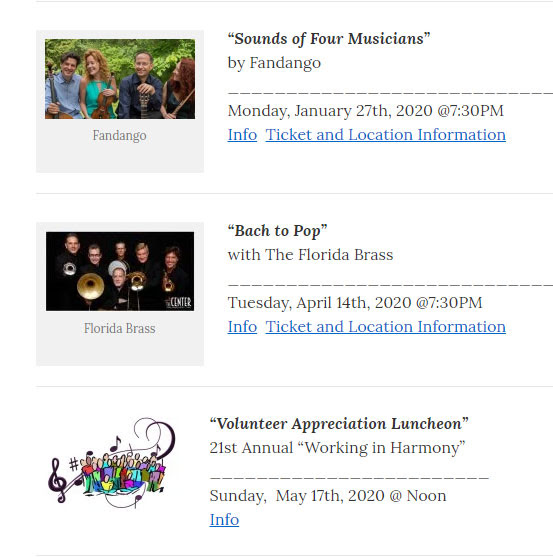 Copyright © 2021 - Festival of the Arts - All Rights Reserved